Here is a song I titled: “They Knew You Before You Were Famous” 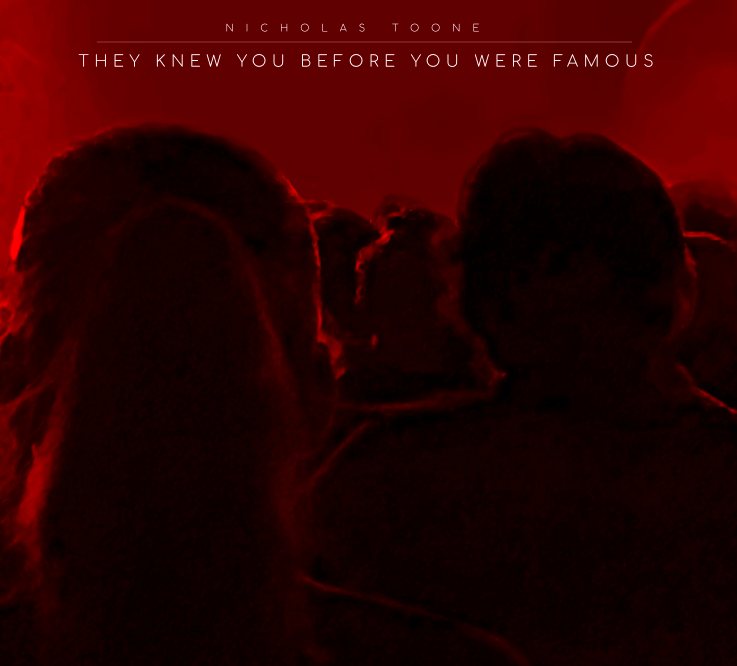 I’ve been working on this track for far, far too long. My problem is that I just can’t settle. I tweak and tweak and re-do and tweak some more. “If I just add this one more little bit…”

I need to learn to stop fucking with things and just get the songs done. Less is more, as they say.

So here it is. I finally just stopped where I was and decided to put it out there. Maybe there will be another mix at some point but, for now, it’s done.

This one was started on Windows and finished on Linux. I really tried to get the song going in Mixbus, but ended up making a righteous mess of it all. No matter, Reaper was  here to save the day. The final mix was done using Reaper Plugins (mostly ReaComp and ReaEq) and Room Reverb from ElephantDSP.com.

The big thing about this tune is that it has vocals. This is the first time I’ve written lyrics and actually sang anything (other than backing vocals) since early 2013. It took a while for the words to come, but once an idea formed, I put pen to paper and it all came together.

Now that this one is done, I’ll work to complete the next tune, which is only lacking finished lyrics and recorded vocals. I’ve promised myself that I’m not going to keep tweaking and just get it done. Hopefully I’m not lying to myself; especially since there are another thee songs in half finished states that need my attention.

For now, enjoy “They Knew You Before You Were Famous”